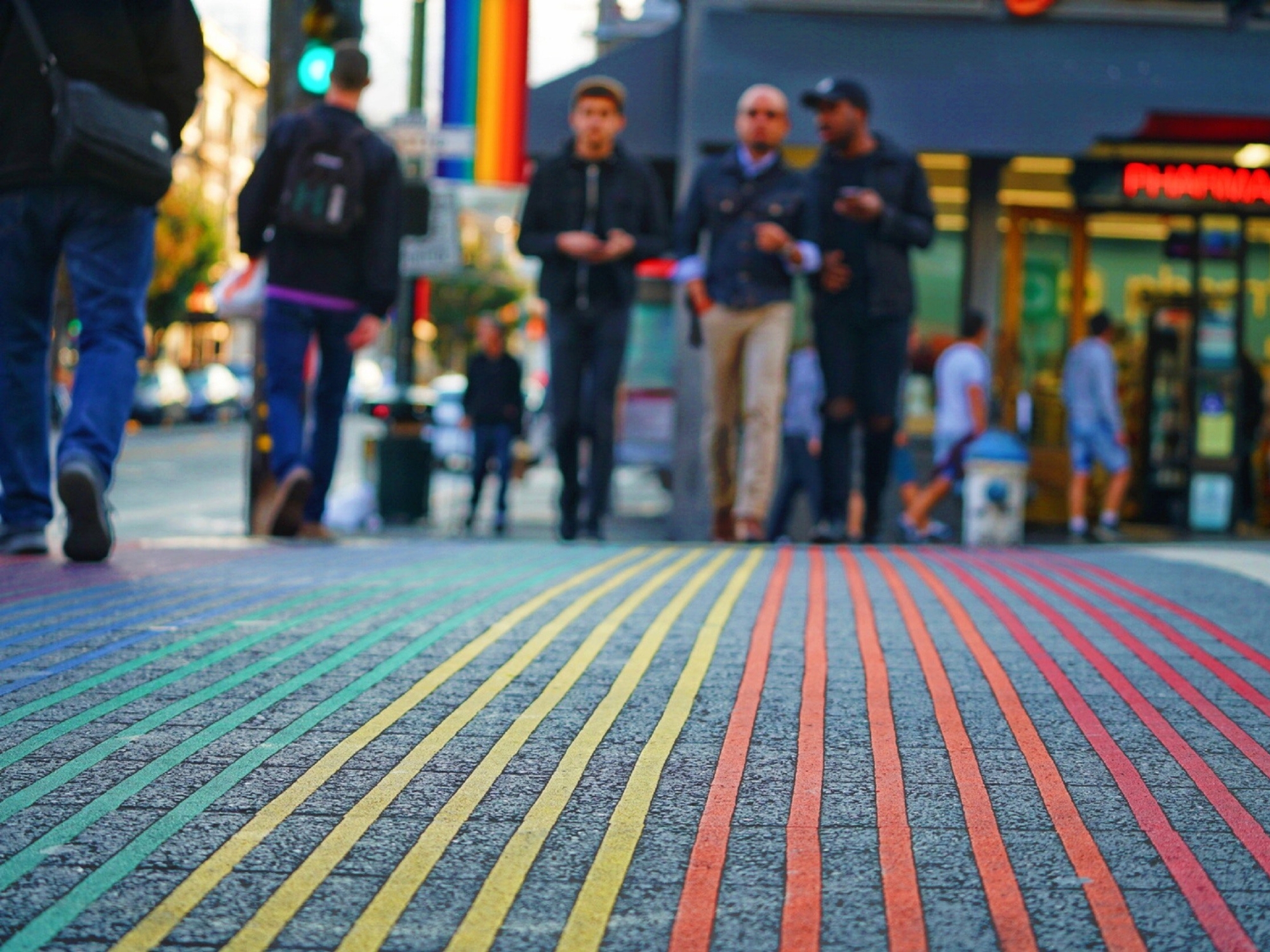 All those who are interested in the LGBTQ+ travel market need to put a renewed focus on what’s actually happening in their destinations if they want to secure long-term success.

This was my message at the recent IGLTA Annual Global Convention, held in an iconic place and time for the global LGBTQ population: the heart of New York on the 50th Anniversary year of the Stonewall uprisings, the event that triggered the global Pride movement.

We live in an era when tourism, its impact on the environment, local people and the economy is  coming under increasing scrutiny in destinations around the world – not just in those places which are experiencing the most acute seasonal overcrowding, or ‘overtourism’ as it has become known.

For this, and a variety of other reasons, those responsible for planning and marketing tourism are now having to spend less of their time and money on promotion and more of it on destination development, which, according to the UNDP, destination management can be defined as ‘shaping the development and daily operation of tourism activities’. The recent shift by Amsterdam Marketing to become ‘amsterdam&partners‘, focussing on quality of life in the city is just one example of this.

As I told the audience in New York, there are five big reasons why professionals in the LGBTQ+ travel community need to turn their attention towards destination development:

As a result of my expansive work on destination  masterplans and research elsewhere, I set out a three-point framework that that destinations everywhere can adopt in order to channel LGBTQ tourism for good:

It’s also crucial to know that marketing still has its place in this puzzle; DMOs can still play a vital role in crafting a brand, marketing strategy which should include supporting local businesses in doing their own marketing. However they also need to turn their talents to explaining to local politicians, businesses and residents what they are doing and why.

During the masterclass, we heard from one mature and one emerging LGBTQ destination: Barcelona, and Colombia. Mateo Asensio, International Promotion Manager of Barcelona Turisme described how they’re taking a new approach to getting specialist LGBTQ tourism suppliers and mainstream tourism suppliers to network and learn from each other. His organisation also organises an annual educational forum on the market, to help businesses develop and market their own products more effectively. In a similar way, I like the way that Stockholm LGBT under Christina Guggenberger acts as an informal arena for LGBTQ+ staff to come together to share their experiences and support each other, as well as its function as a marketing network.

Meanwhile, Francisco Sierra from the Colombian National Tourism Organisation ProColombia explained the rationale behind a major LGBTQ destination development project that I led wit them last year (find out more here). ProColombia knew the country had a competitive advantage in the market as an emerging LGBTQ destination, but wanted to ensure that tourism suppliers in the country were best able to seize those opportunities themselves. This done, we also worked on a longer-term strategy and Trade Guide for developing the market within Colombia and overseas.

In summary, the concept of destination development is nothing new. Finding consensus among businesses with competing interests, addressing problem issues and addressing the tough questions that tourism increasingly throws up is hard work and rarely glamorous. Yet in my view, it is essential that all those who care for LGBTQ travel pay closer attention to what’s happening on the ground and use their talent, contacts and energy to prove that the LGBTQ travel market really can bring a net benefit destinations across the globe.